It's been awhile since I have been able to make it on this site. Figured there would be some pictures of some bucks from the Fast team. How has everyones season been?

Oct 2nd my dad took a swing at this guy but aimed to high. We search for him for 2 days. Luckily, on the 20th I seen him again. Haven't seen him since this last trail camera picture. 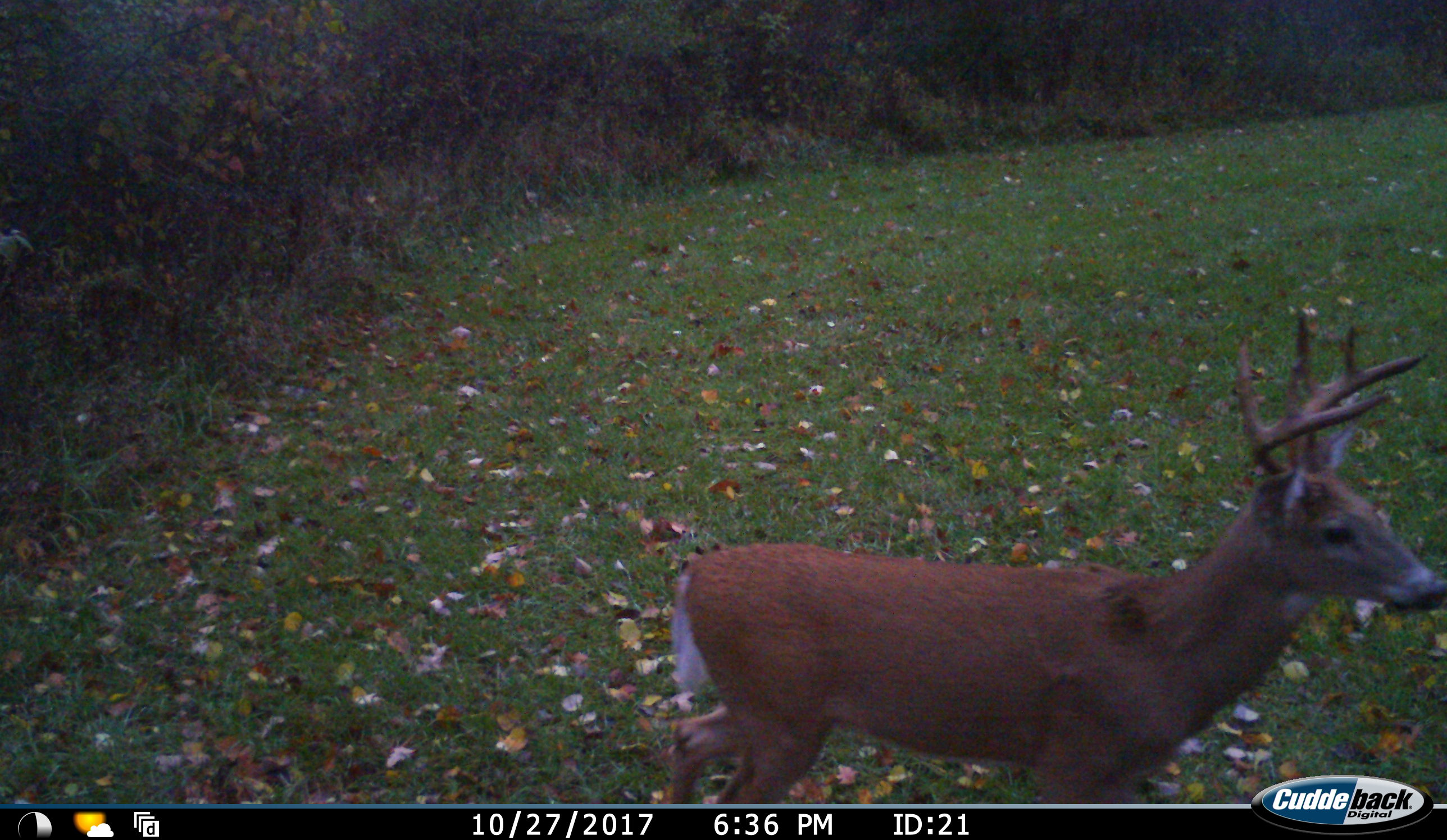 After heading to my favorite spot in Mt. Pleasant, only to find my treestand was stolen, I headed for our cottage. I hunted that day and seen a handful of deer but was really mad so I had to get out of there. Pretty bummed out about it because I have shot 2 eight points and 2 does from that tree.

3 days later on November 7th, I found myself in a stand near our cottage. This buck made the mistake of walking out in front of me at 10:30 Other then those two bucks, I have only seen one other shooter. Lots of small bucks and does.

Anyone else have luck in the field? Let's see some pics!